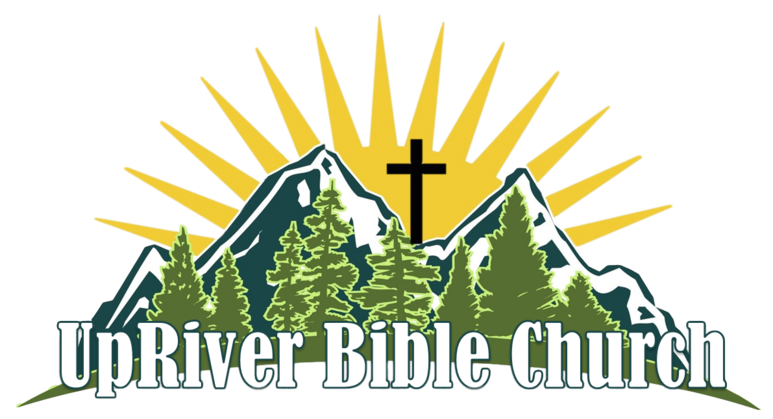 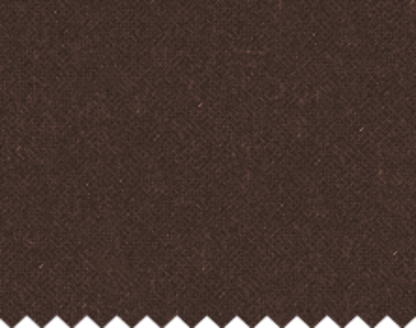 63 But Jesus remained silent. And the high priest said to him, “I adjure you by the living God, tell us if you are the Christ, the Son of God.” 64 Jesus said to him, “You have said so. But I tell you, from now on you will see the Son of Man seated at the right hand of Power and coming on the clouds of heaven.” 65 Then the high priest tore his robes and said, “He has uttered blasphemy. What further witnesses do we need? You have now heard his blasphemy.

Not only did Jesus repeatedly declare that He was God, but He also reiterated that fact when others who doubted or opposed that claim inquired of Him. For example, as the verse above describes an occasion in which a religious leader sought to condemn Jesus publicly for committing blasphemy, or declaring Himself to be God. The penalty for blasphemy was death and if Jesus were not convinced that He was God then we would expect Him to clarify the misunderstanding about Himself in an effort to avoid a bloody death. However, Jesus declared that He was God which further proves that everyone thoughout history who has believed that Jesus claimed to be God has not misunderstood His words but rather understood them clearly

Jesus Confirmed to Others He Was God